With the advent of 4g and 3g technologies, the Internet connection is now faster and cheaper than ever. Hence people are using it for a large number of activities amongst which video calling is a major one. Check Top 10 Voice and Video Calling Apps below.

However, it was just a decade ago when video calling apps were considered a major failure due to constant lagging in connectivity, inaudible sounds and static or dropping frames, but as technology advanced, the usage of better compression algorithms along with high-speed internet has completely changed the video calling scenario. Hence, now we can have a face to face conversation with anyone, anytime and anywhere in the world.

With video calling now being the rage, there are a lot of applications in the market. Here are a few of the best Video calling Apps. 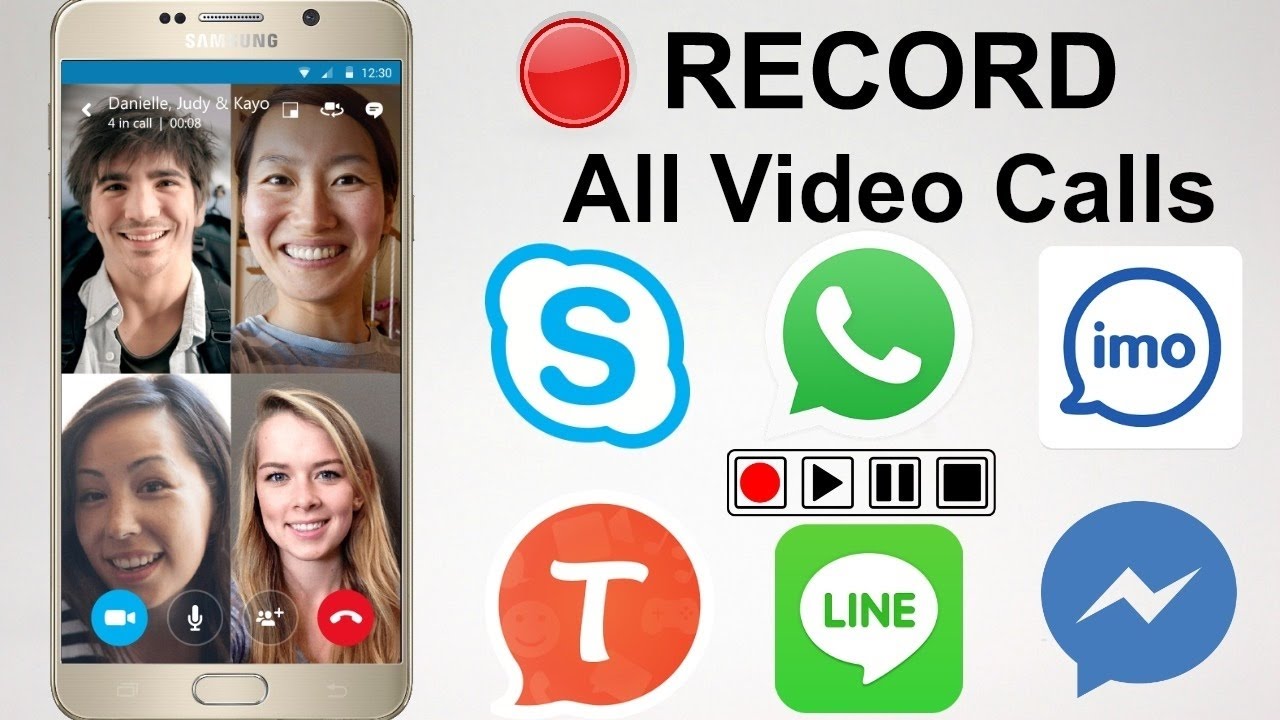 If you are amongst those who don’t seem to like Facebook, then WeChat us the app for you. With a constantly increasing user base and a platform that lets you send messages, as well as have calls and video calls; WeChat is a multipurpose app that helps you keep your circle contained. This app provides high-quality video call and voice call services for free across the globe and allows one of the highest levels of control over the users’ privacy, is certified by TRUSTe. Its other features include sharing of pictures on personal photo gallery as well as it’s availability in 20 different local languages. WeChat is available on both Android and iOS.

Read More – How to Record Screen on iPhone, iPad and iPod Touch?

Owned by Google, Hangouts is an excellent choice for you if you are a brand-centric person. Allowing you to connect with up to 9 people at once, hangouts provides you with high-quality video calling services. It doesn’t require you to sign up if you already have a Google account.  Hangouts allow you to have group chats with all your contacts for up to 150 people and can convert any group chat into a video call for up to 10 people.  It is not only available on Android devices but on iOS as well.

Starting as a chat app, ooVoo gained popularity amongst teenagers in no time. It’s in-app messaging feature lets you share images, voice notes, files, and text messages. Being a cross-platform application, it can be installed on any device irrespective of the operating system. That means it can be used on Android, iOS as well as Windows platforms. It also allows you to create video content and share it on the ooVoo forum by linking videos together. It’s cutting edge technology is considered superior to a lot of other messaging apps.

With a base of over 400 million users, tango is a rapidly growing application that is a rage amongst teenagers. It not only allows you to have high-quality video calls but also allows you to live stream video content and share it in the tango community and watch other people’s content as well. Available on both Android and iOS, you can easily switch between video and voice calls and also maintain a timeline, receive news, and add friends on tango. 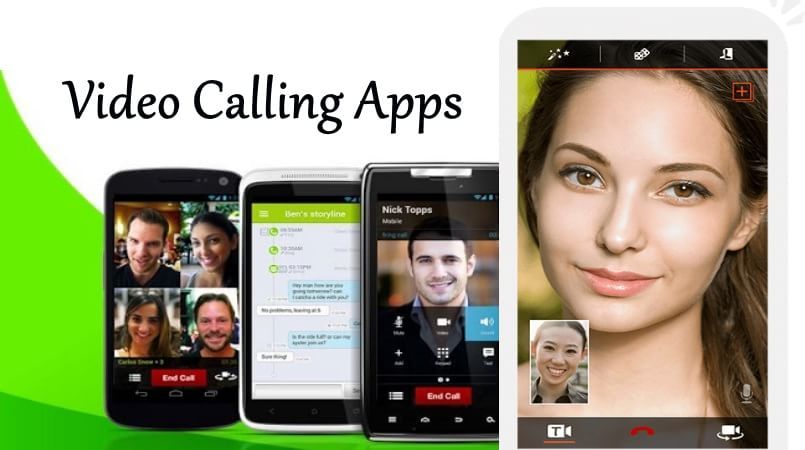 Skype is one of the most popular video calling apps out there. With a very large user base and a reliable algorithm, Skype allows high-quality video calling over a wide range of devices. It allows one to connect with people and have uninterrupted video calls across the globe. You can send videos, texts, voice messages, photos, etc. Via Skype. Not only that, but it can also call any device to be it mobile, landline or computer, as well as maintain a timeline and update your family and friends with important details of your day. With low calling rates, Skype is available on both Android and iOS platforms.

A comparatively newer application in the market, Google duo was voted the best video calling app of 2018. It allows you to make video calls as easily as voice calls. All you need to do is register your Google account and phone number, and you can enjoy extremely easy, user-friendly and high-quality video calls. Being across the platform application, it allows you to connect over Android and iOS devices. With a preview feature, one can see who’s calling and decide whether to receive the call or not. Available on both iOS and Android, this app allows you to have easy and simple video calls.

Viber came out in 2013 and had been gaining popularity ever since. It’s a cross-platform application and functions smoothly on all operating systems. With a large number of features, Viber allows you to video call multiple contacts and have seamless conversations. It also lets you have free international video and voice calls. It’s messaging feature has fun and catchy emojis and stickers and also lets you archive your messages to ensure utmost privacy.

A simple cross-platform application that allows you to have video calls for a considerably less amount of data and also, send stickers and emojis via the messaging feature of the application.  Available on both Android and iOS, this app is an efficient application to use for video calling in areas where connectivity isn’t the best.