Taking a screenshot of an image is common, but taking a screenshot of your iPhone screen is pretty intriguing. This is simply a two button gesture on your iPhone that would grab the image of the current screen and store in your phone’s gallery. But recording video of your screen is an uncommon gesture and unknown to many people. Technology has made it easy to capture screen records on iPhone. After recording, you can use this video to share via different applicants and others. Also, you can upload the video through any application you want. Check How to record screen on iPhone below.

The prerequisites for recording the screen are that you have to enable the feature and for the same, you have to add it in your control list. The process of recording might vary slightly depending on the version of the iPhone that you are using. So, make sure that you use the right steps to record the video easily.  The following part of the article would take you through a detailed guide of recording video on your iPhone.

How to Record Screen on iPhone – Detailed Guide: 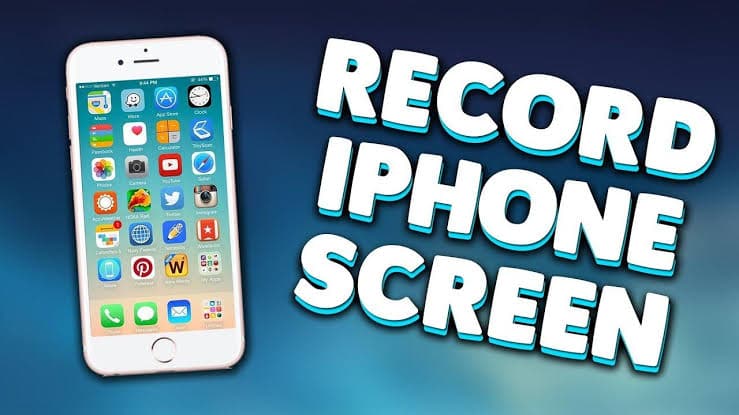 Before you record anything that goes on the screen of your iPhone, you have to know how to turn on the ability to record your phone’s screen. Some easy steps are mentioned in the following part of the article.

However, after recording using the option, you can tap on the minus button to hide the option.

Steps to Record your Screen:

How Can you edit your Recording?

The recorded file will be saved in your camera roll. To watch it, you have to view it using the Photos app, and it would come in the top. To give a professional touch to your video, you can easily trim the starting and end of your video. This way, you can edit the video and again save it as a new video clip. However, this subtle change in the original video will retain both the original and edited version of the video in your phone. So, you can use both the original and edited version of the video according to your wish. Editing the screen recording clip is simple and similar to editing an image. Below the screen recording, there is a slider bar with toggle bars at each end. With this toggle bar, you can edit the photo in detail. After you are done editing, you have to click on the ‘done’ option.

Read More – How to Unlock iPhone with Forgotten Passcode or Password?

What do you understand by a QuickTime player?

This option comes with iOS 8 and OS X Yosemite with which you are advised to record iPhone or iPad screen. The prerequisite for the same is given below.

Steps to connect with the above-said player

Screen recording is useful to save any online streaming videos. It helps in saving and recording video calls. But you may not be able to use these features in some video calling applications such as Google hangouts and others. You can save both personal and business calls and save it for future use. With this, the video recording features can be considered as a useful one.

When struggling to describe actual technical faults, the screen record of the technical issue would help. If unable to describe it in words, the captured image would say it all. However, after recording the image, you can upload it or share a link as necessary.