There are a few games that are only famous in India, and ruling that list is Teen Patti. It is like a version of poker played with three cards, which is popular in India and is also known as flush or flash in other parts of the world. Nonetheless, with this app, now you can enjoy the fun of playing Teen Patti on your phone. If you have been using a smartphone in India, you probably already know about Teen Patti Gold.

That being said, Teen Patti is not just some normal app; it is the highest grossing casino game in the country. With over 2 million users from all around the world, you can easily find real people to play this game with. Not only that, but you can also try playing other variants of Teen Patti like AK47, Muflis, Joker and many more. Once you get good at the game, in addition to the 2 million players, you can find expert players as well and participate in several high-reward events.

Poker gained its popularity as an international sensation at the beginning of the twentieth century and has been one of the most popular games ever since. Through the years, it has gone from being a recreational activity for small groups of enthusiasts to a widely popular game in every part of the world. This game won the interest of spectators, participants and even many professional players with multimillion-dollar prizes on the tournaments. A table of Teen Patti can have up to 5 players and winning solely depends on the cards you get dealt with and your moves in the game.

How to Download Teen Patti Gold Game for Android Devices? 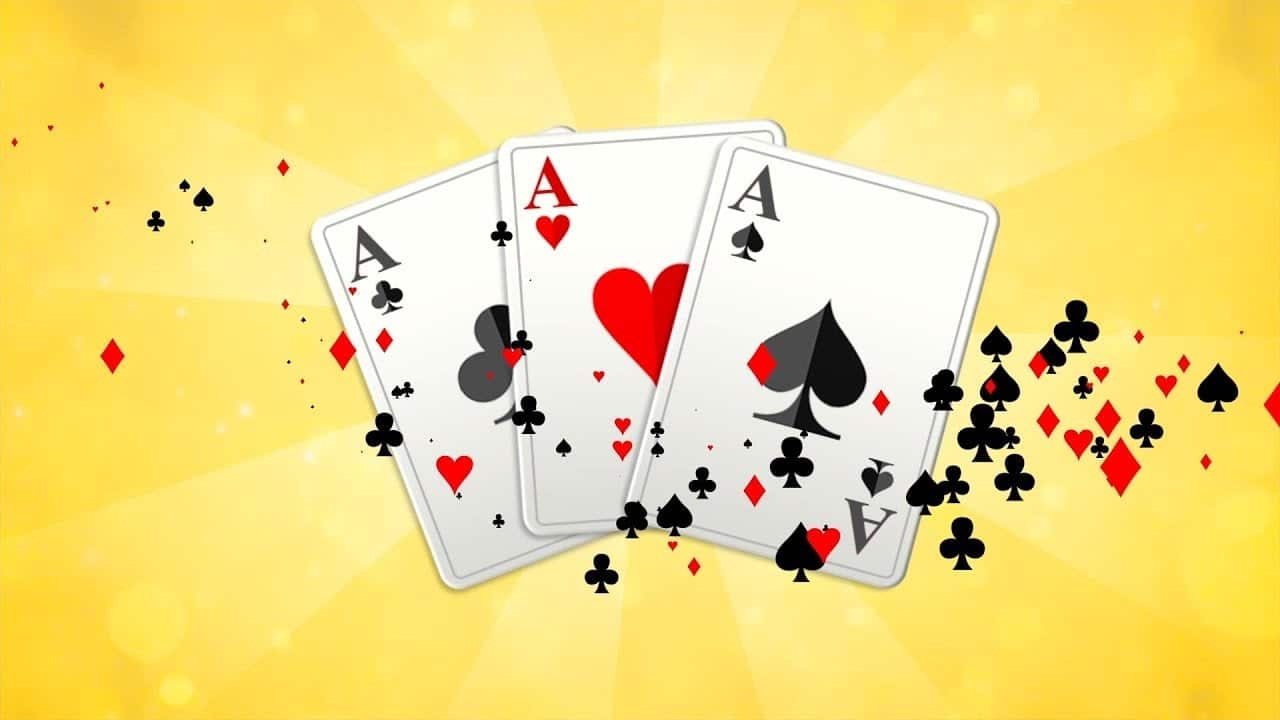 The game of Teen Patti Gold has been a boon to people who wanted to poker but did not have access to a forum. It provides for easy access to some of the most renowned online poker players in the world and prizes for winning tournaments. Not only that, but the game is also known to provide several other features as well. However, before you start using the features of Tee Patti Gold, it is very necessary to know how to install it properly. Further mentioned below are a few steps necessary to download the game and play poker on your Android devices.

Step 1: To start with the process, you first have to make an account on the Google Play Store. This is a relatively easy process since Google uses the account you use on your phone to sign up to the Play store. Although this game is compatible with almost every android device, you should still make sure that your phone is included in that list before you download the files.

Step 2: Once you have done the search and found the latest version of the game on the Google Play Store, find the right download link and install the application on your Android device.

Step 3: After you have finished downloading Teen Patti Gold, the application will require some time to initialize and download properly. The time needed for this process solely depends on your internet speed.

Step 4: Once it has installed properly, click on it to launch the game and enjoy.

With such apps, you can now easily enjoy a game of Poker at the convenience of your house on any device, in this case, an Android phone. You can do everything you could in an actual match of Poker including allowing you to win some of the best prizes for tournaments as well.

How to Use Teen Patti Gold on Android Devices?

Teen Patti is a gambling card game that has been very popular in India and is played with similar rules to poker. A match of Teen Patti is usually played in a group of 3 to 6 people and uses all the 52 cards in a deck except for the jokers. At the beginning of the game, all the players decide on a boot amount which is collected from each player. The minimum stake amount that has to be put in the pot by every player is known as the boot amount. This money is kept in the middle of the table. The pot amount grows as the game progresses and is finally awarded to the winner of the game. The players who remain till the completion of the hand and has been dealt the highest or best hand are considered the winners of that round. Further mentioned below is a list of all the cards and their rankings in the game:

Ranking of the Teen Patti cards from low to high is:

Teen Patti is known to be one of the most challenging card games ever to be made. This is what intrigues to players to see if they can win a tournament. If you love card games, then you should download this app and try your luck at the table.