Have you ever thought that you can actually earn real money simply by playing your favorite games? Nowadays, most of us spend a lot of time on phones, consuming data, using apps, playing games, etc and in return, we provide access to these apps to our information. Almost every app that you have installed on your smartphone is collecting your data in some way or another. The good thing is some of them are actually ready to help out the user in making money with the use of mobile apps and games.

Yes, you will be able to earn real money and cash it out in your bank account simply by playing games on your device. Chances are, you might not believe this, but there are plenty of gaming apps available that have come up with ways to help you earn money while playing games. However, the only problem is finding a reliable and trustworthy app that actually pays when you try to withdraw your earnings,

There are so many apps available that claim to help you in earning by playing games. But, unfortunately, most of these apps turn out to be a scam. However, there are a bunch of gaming apps available in the market that are legit and genuine. We’ve compiled a list of best gaming apps to earn real money in India. Let’s go ahead and start off the list without wasting any further time.

In the past, we’ve tried plenty of gaming apps that are legally available in India. During the process, even the legit apps do not pay when the user tries to withdraw. Instead, they block the account of the user when the users try to withdraw their meaning into their bank account. After testing several apps, we’ve curated this list of best and genuine gaming apps to earn real money in India.

If you’re an Indian, chances are, you must have heard of Paytm or seen its posters on the streets. Nowadays, almost everyone knows of Paytm and millions of users in India use it for payments and shopping. It’s one of the most popular apps in India, in order to bank on its opportunity, Paytm has come up with its own gaming platform called Paytm First Games where users can earn real money simply by playing their favorite games on their smartphones. 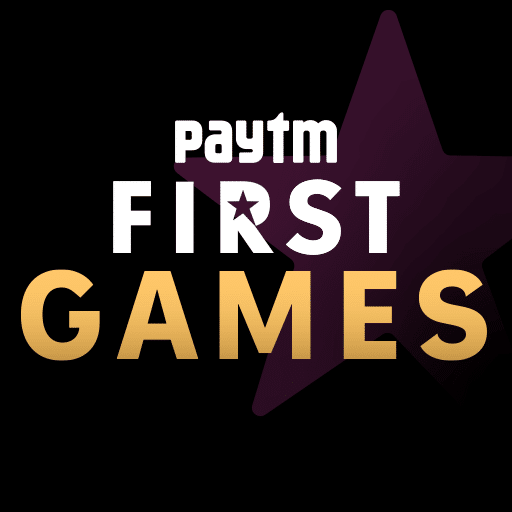 Most of the games in the Paytm First Games app are quite easy and addictive. You can actually earn a decent amount of money by playing a few hours daily on your device. The earnings can be withdrawn in your Paytm wallet instantly which then can be used for payments, bill payments, etc.

Dream11 is an e-sports gaming platform that operates in India. If you’re a die hard fan of cricket sport, chances are, you’re going to love this app. The platform allows users to play Cricket fantasy games and earn real money in return. Users can enter the matches for as low as Rs 100 and come out with a handsome amount of money. Of course, you will need some serious skills and patience in order to make a profit. 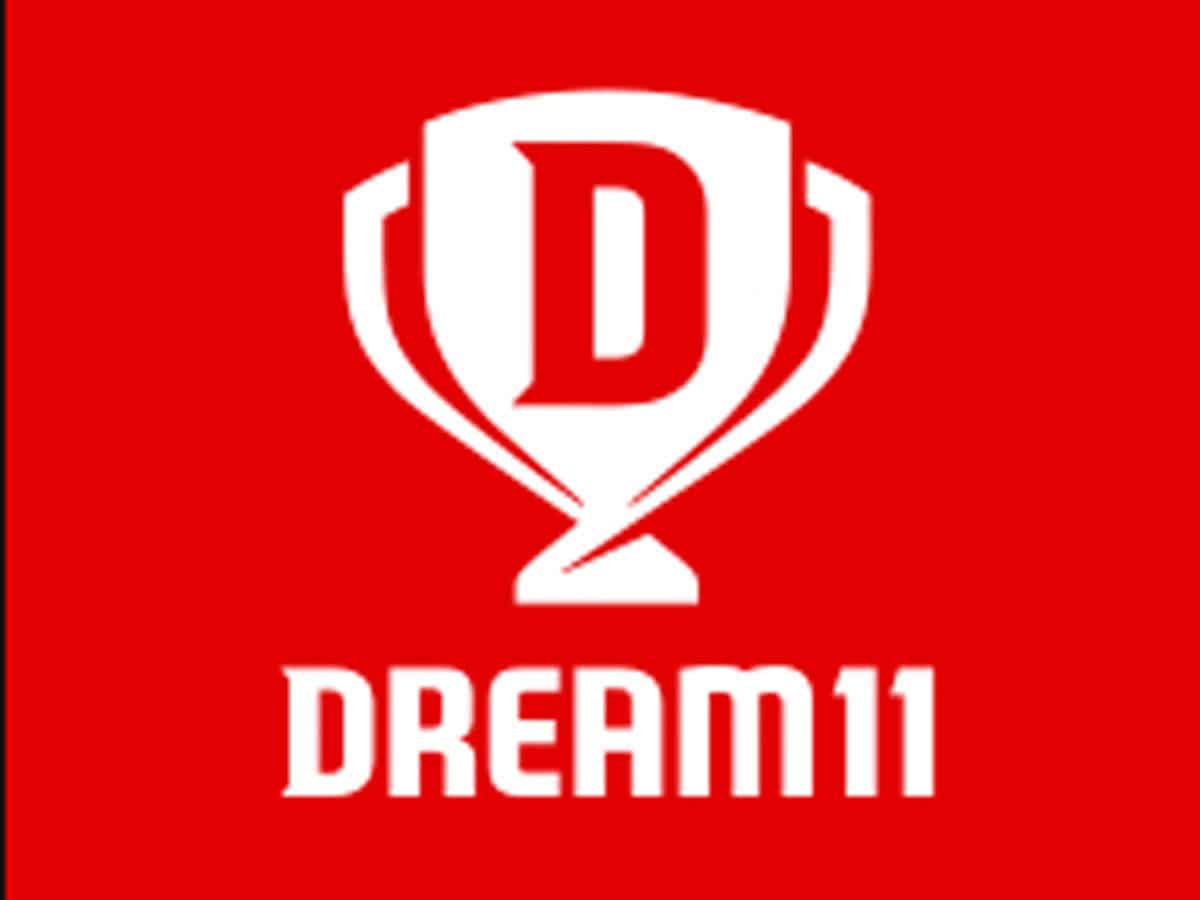 Coming to the platform, Dream11 has a dedicated app for Android devices and a website where users can sign up and start playing fantasy games. The only downside is that you will verify your profile and bank account in order to withdraw earnings from your account. Rest everything about Dream11 is legit and genuine.

There are plenty of quiz taking apps available in the Google Play Store wherein you can participate in quizzes and puzzle games. QuickWin falls in the same category, to say the least, the only difference is here you can earn money by taking quizzes in the app. All you have to do is simply enter into a quiz, provide correct answers to the questions in the provided time frame to win real money. 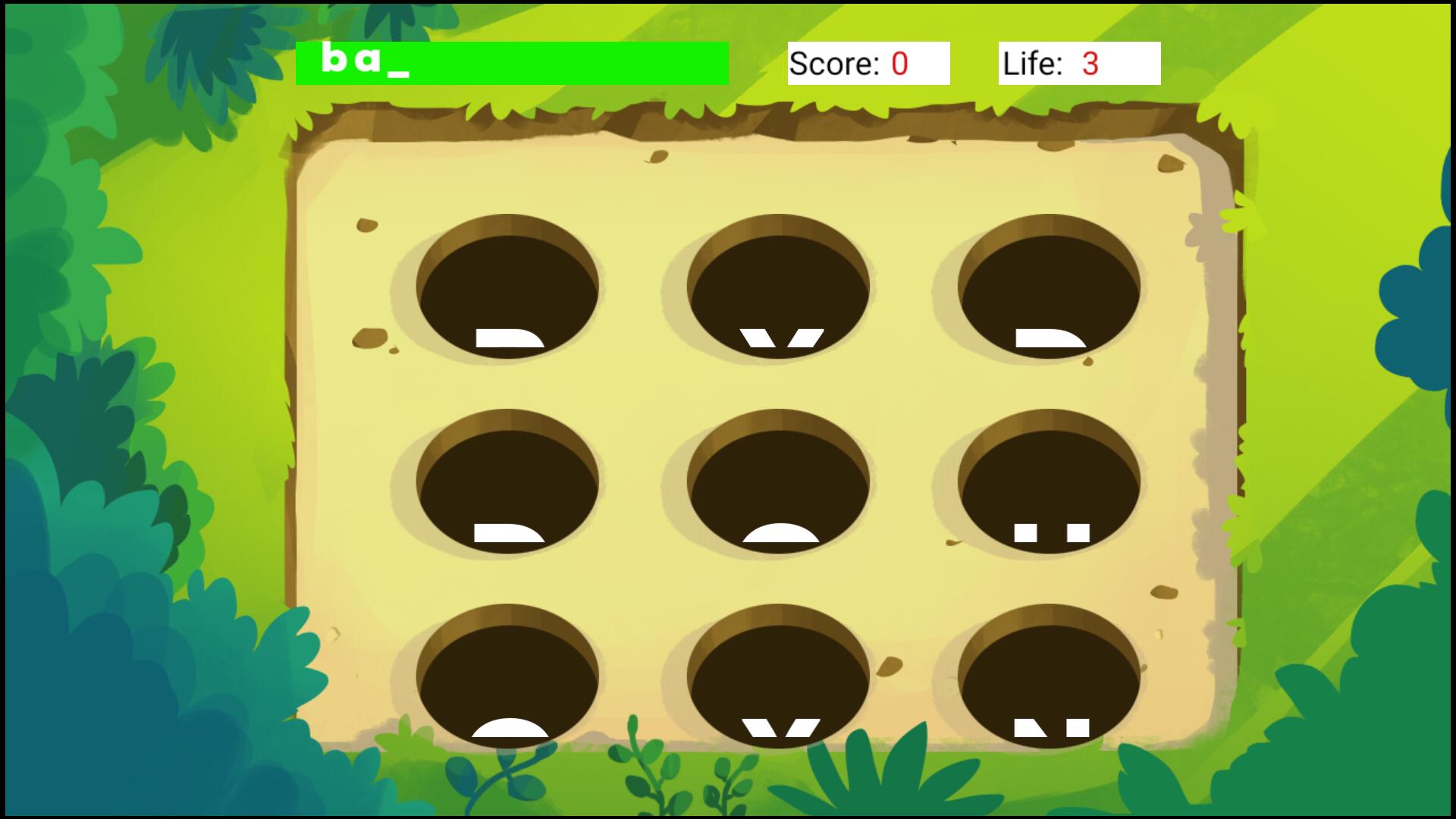 The questions that you will be asked in contests could be anything, it’s basically a high-risk high reward type of contests. It’s a great app wherein you can not only increase your knowledge but also earn a good amount of money for answering the questions. Go ahead and give it a try, you won’t be disappointed for sure.

Bubble Burst is another well known gaming app wherein users can earn real money by video games on their smartphones. In simple terms, Bubble Burst is similar to Paytm First Games, the only difference is the variety of games you will find in Bubble Burst. Most of the games on the platform are quite easy to play but require hard work to progress beyond a certain point. Like any other app, you will be rewarded with real money in the end based on your progress. 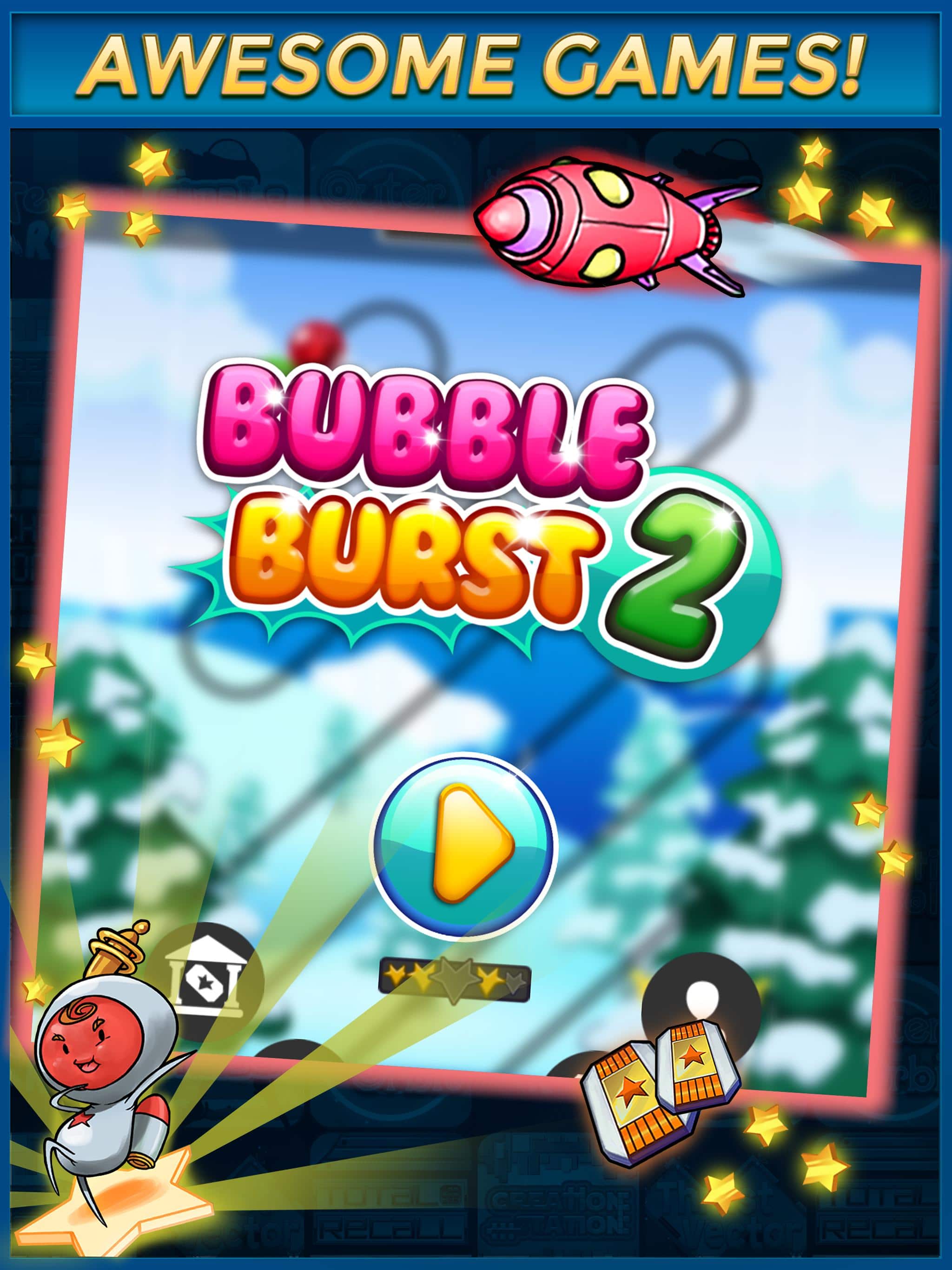 In addition to this, you will also earn tickets for every game you play on the platform. Using these tickets, you can enter into cash prize draws and contests on the platform to stand a chance to earn a huge amount of money. The winding prize will be paid out to the user via PayPal only.

I guess the name itself says everything about this one, doesn’t it? Loco Live is an online quiz platform wherein users can participate and earn real money based on the number of questions they have answered correctly. The platform is developed and maintained by Pocket Aces Pictures Private Limited. The App has been rated quite high in the App Store and has been downloaded by millions of users in India.

Unlike other apps, the questions are asked by a real host here and the participants have to answer them in real time correctly. You will be provided with multiple choice questions and a few helplines to help you come back in the game in case you’re out. Once the contest is completed, the platform will reward them with real money which will be credited directly into their Paytm accounts.

Some of the gaming apps are legit and actually pay the users whenever they withdraw their earnings. One should be careful and read the Terms and Conditions of the platform before enrolling in it. You may go ahead and try out any of the above mentioned apps, all of them are genuine and will help you in ways to earn real money. Don’t forget to let us know your favorite gaming app from the above mentioned in the comment section below. Also, share the article with others who might find it helpful.